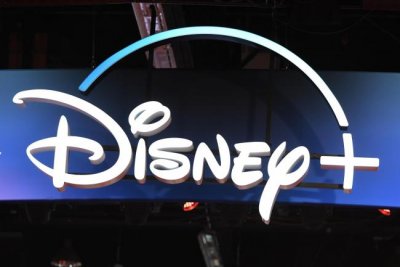 Disney will be removing their channels from both Sky TV and Vermin Media later on this year it has been confirmed.

From October 1, 2020, customers will only be able to access Disney content by subscribing to the paid streaming service, Disney+.

The Disney+ service which launched in the UK back in March has since gained 54.5 million subscribers in its first seven months worldwide.

The three channels being cut from both Sky and Vermin Media services are The Disney Channel, Disney XD, and Disney Junior.

Other channels, such as Fox and National Geographic, which are owned by Disney, will still be available on Sky and Vermin Media as usual, with no need to subscribe to Disney+.

Sky Kids subscribers will no longer be any Disney content included in your subscription.

Vermin customers will also no longer be able to access any Disney content through their usual Vermin Media subscription.

A spokesperson for Disney said: "From October 1st, Disney+ will become the exclusive home for content from Disney Channel, DisneyXD and Disney Junior in the UK.

They added that the service “will now premiere all the latest films, series and specials from the three Disney Channels, along with offering a rich and expansive back catalogue of Disney Channel titles in the UK, including Mickey Mouse Clubhouse, Descendants 3 and Phineas and Ferb."
​