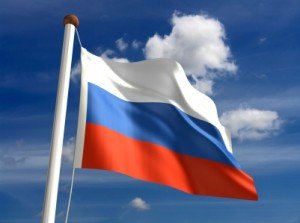 Russia has moved quickly to minimise the effects of an accident on the Express-AM33 satellite, which happened at 22.35 Moscow time on February 3.

In a statement, the Ministry of Telecom and Mass Communications (Minsvyaz) says that the system of extra switching, developed by the FSUE Russian television and broadcasting network, started to operate within a few minutes of the accident.

As a result, TV channels were switched to the Yamal-401 satellite.

They include the First Channel, Russia’s most popular broadcaster, which covered 90% of viewers. It is now planned to cover 90% of the viewers affected – a total of 13.5 million – in one day.

Minsvyaz adds that Nikolay Nikiforov, the minister of telecom and mass communications, was immediately informed about the accident.

The ministry created an emergency operations centre, consisting of working groups of the FSUE Satellite communications, Russian television and broadcasting network and television channels, broadcast via this satellite.