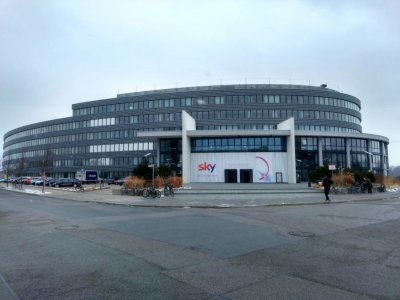 With a new measure, German pay-TV operator Sky Deutschland wants to prevent pirates from distributing its programmes via illegal streaming portals over the internet.

Through the so-called unique pairing, the reception device is hooked up with the smartcard and no longer functions in third-party devices that are not offered by Sky. Pirates had previously used this as a loophole.

However, the measure also means that paying, legal subscribers will no longer be able to use third-party devices, but only Sky boxes and the Sky CI+ module.

Sky Deutschland confirmed the activation of unique pairing to Broadband TV News. “Sky relies on a safe and future-proof technology for the transmission of the broadcast signal. We have been conducting technical changes in the past weeks to further increase our security standards and to comply with licensing requirements,” said a spokesman.

“The precondition for receiving Sky content is therefore from now on a licensed Sky device of the newer generation. Affected customers who have previously used a receiver from a third-party provider have already been contacted diretly. They are offered a current Sky Q receiver for rent free of charge. Customers who receive Sky via a CI+ module can continue using it,” the spokesman added.

so... what should we do now ? how can we watch again

johnvucz said:
so... what should we do now ? how can we watch again
Click to expand...

For now this package can still be viewed on VU+.

Are you sure ? Because im using Wicard and sky sport 2 doesnt work anymore

johnvucz said:
Are you sure ? Because im using Wicard and sky sport 2 doesnt work anymore
Click to expand...

then you have something wrong because it works 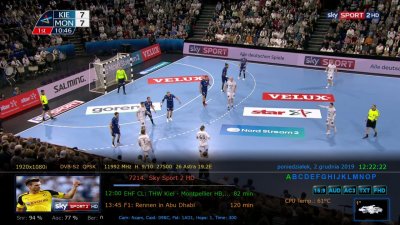 Yes sky sport 2 is decoded now, but other channels not. Do you ahve any server or something that is already unblocked ?? Or can you take a look at premier sport HD, that channel is a czech channel and its like skysport, they stream only fotball, premier league etc