This means that viewers can catch up on BBC programming for 30 days after original air dates, instead of the previous 7 days. 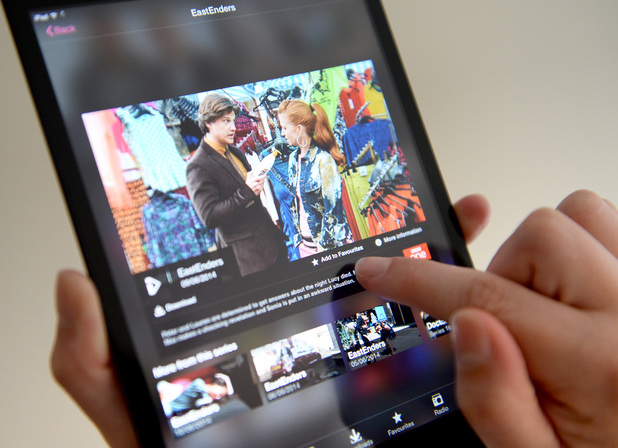 Tony Hall, Director General at the BBC, said: "BBC iPlayer pioneered online viewing. It is recognised as not just the first, but the best service of its type in the world. It offers amazing value. But we want to go further.

"That's why we began reinventing iPlayer earlier this year with a brand new redesign and features. Extending the catch-up window to 30 days now makes the best value on-demand service even better. We have a fantastic autumn schedule and the public will now have more opportunities to watch the shows they love."

The change comes in time for the BBC's autumn schedule of programming, which includes Peaky Blinders and The Fall, as well as radio shows including The Archers and Just a Minute.

Programmes that are already available for more than seven days will remain unaffected by the change, as will the BBC Radio podcast services.

The BBC also unveiled the Top 20 most-requested programmes on the iPlayer from January to August, with Sherlock's 'The Empty Hearse' coming in at number one with 3.6 million requests.

The Top 5 was rounded out by Top Gear's series 21 premiere, Top Gear's 'Burma Special - Part 1', the third episode from series 21 of Top Gear, and Murdered by My Boyfriend.

Earlier this year, the BBC Trust announced that it had approved plans to introduce the 30-day catch-up window, which was expected to launch in the summer.