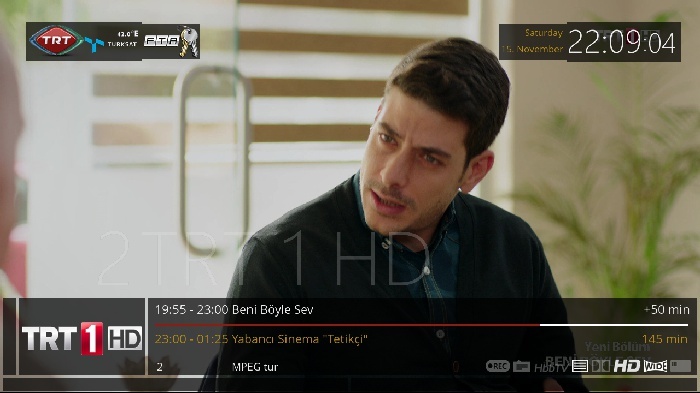 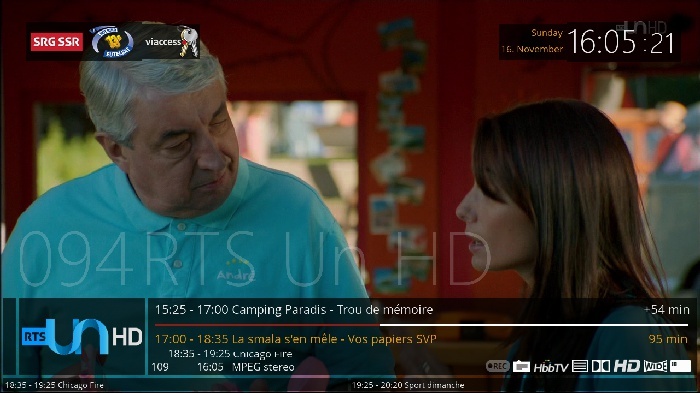 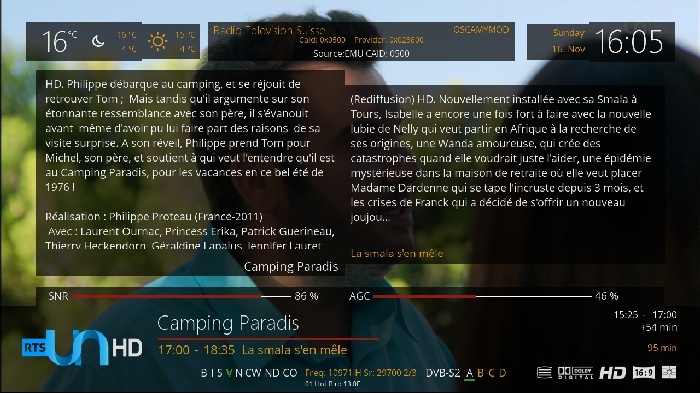 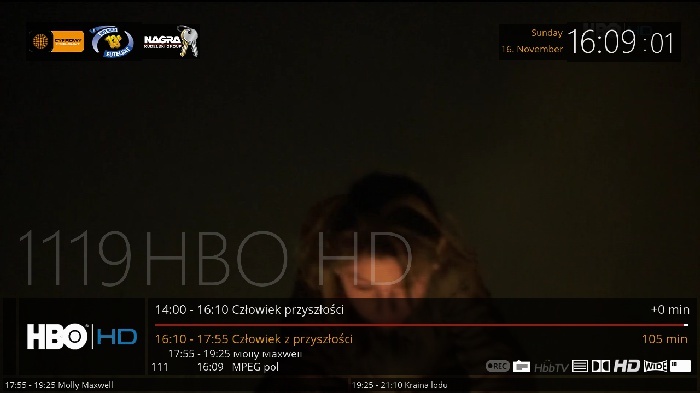 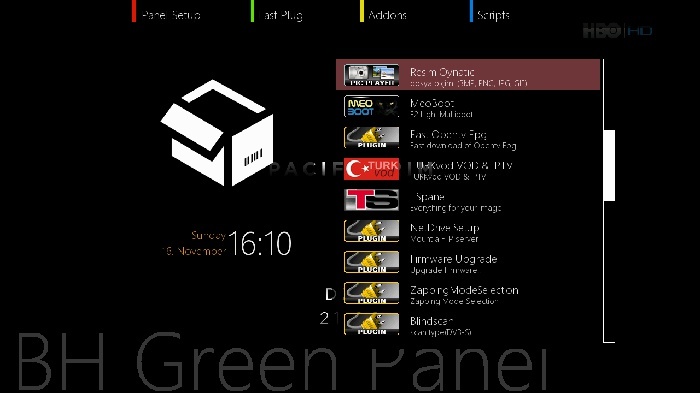 Please do NOT post comments or for support in download only sections as it defeats the object in having a support section at all.
Thanks posting is SPAM & liable to a BAN!
​

sorry to be a pain

Marcus m8, you made your point already but I need to also let you know that the lack of 2.1.3 backup images all over may be due to the fact that the base image does not seem to like us 'punters' installing non BH approved items such as TSPanel etc. It has also refused to run Backupsuite, TSMedia and will not display extended EPG program synposis in the extended infobar for UK. Does it for every other satellite but not for 28E which is rather frustrating.

Until I can get over these issues I will not be releasing a backup coz I don't want to kiss fellow duo2 owners, like yourself, off with substandard workmanship.

I will work some more on the image tonite but reckon I might have to start from scratch if I get nowhere. If I do then it will be the weekend, as I already mentioned in the other thread, before anything from me comes out, if at all.