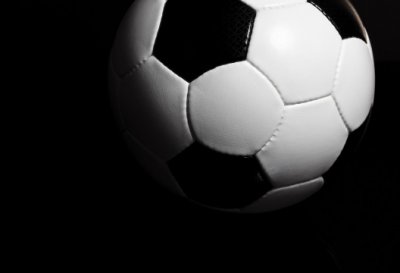 Four broadcasters are expected to be in the frame when bidding for the Premier League rights for 2016/19 closes Friday.

The existing rights holders Sky and BT will be joined by Eurosport owners Discovery Communications and the Qatar-based beIN Sport.

A total of 168 live matches are being offered to UK broadcasters – an increase of 14 on the current contract – across seven packages. For the first time Friday night matches will be included.

Under the terms of the auction no single broadcaster will be allowed to win more than 126 matches from packages split into five of 28 games and two of 14.

Between them BT and Sky paid £3.018 billion for the current live TV package. Analysts are anticipating the new auction could reach as much as £4.5 billion.

Sky has held rights to the Premier League since its inception in 1992. Following a European Commission ruling the rights were split and from 2006 the rights were shared with Setanta, ESPN and BT Sport.

While competition is normally perceived to be a positive, the prospect of following their teams across four networks may not be welcomed by fans, particularly if it means four separate subscriptions.

BT Sport was launched in August 2013, embracing the ESPN brand, after the Disney-owned sports network pulled out of the European market. It’s distributed as a ‘freemium’ channel; available without charge to the majority of BT Broadband subscribers.

The question for both Discovery and beIN Sport is what they might do with the rights should their bids be successful. As the owner since May 2014 of Eurosport, Discovery could use them to bolster Eurosport UK. If they were to win a single package of 14 games that may not be enough to start charging for a channel currently in extended basic tiers.

The same would apply to BEin Sport, which currently runs a four channel operation in France, alongside channels in the US and Canada, Indonesia and Hong Kong.

Personally I think that they should go to a channel that intends to broadcast at least the significant majority e.g. 80% of games on British Channels, or in the very least EU. If this happend to the US thier would be outrage and war....

Same with all the entertainment companies wanting to be able to dictate what info they get off ISP's, who get's prosecuted etc i,e, Net Neutrality , then mustn't we get the same prices for electronics and films and DVDs as they do in the US and when all is said and done, if they dropped thier prices it would make it unfeasible to go for torrents, usenets, IKS etc lol