IBM has withdrawn support for the final build of Lotus 1-2-3, bringing the software's 30-year lifecycle to an end.

Lotus 123 Millennium Edition, IBM Lotus SmartSuite 9.x and Organiser were abandoned earlier this week, marking the end of an era. 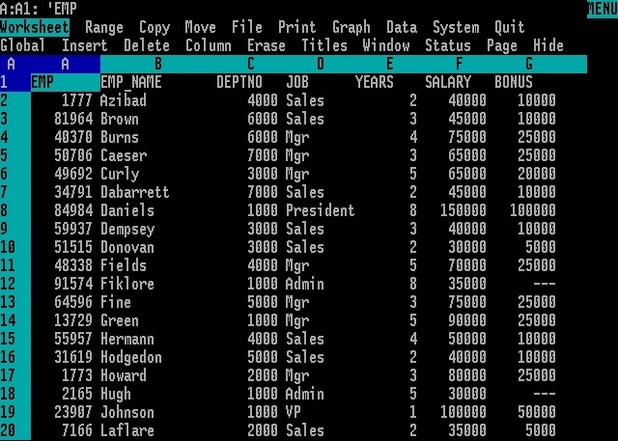 Launched in 1983, the original Lotus 1-2-3 quickly became the most popular spreadsheet programme among PC users and was a flagship application for IBM machines for many years.

The service's days were numbered following the launch of Microsoft Office, which ruled the roost in the productivity sector from the late 1980s onwards.

Decline set in during the early 1990s, but IBM continued shipping Lotus products until two years ago, when Lotus 123 Millennium Edition was discontinued.

Lotus founder Mitch Kapor is still active in the tech industry today, acting as first chair of the Mozilla Foundation for a time and setting up online rights group the Electronic Frontier Foundation.