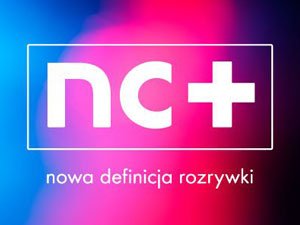 The Polish DTH platform nc+ will launch a pre-paid service on October 1.

During the first month, viewers will also be given access to 130 thematic channels, along with Canal+ services, in order to familiarize them with nc+?s wider offer. After this, they will be given the opportunity to stat with the pre-paid service or move to an nc+ subscription.

Users of the new service will be given the opportunity to receive more channels through a new dedicated service known as nc+ z umowa.

Viewers will also be able to add Canal+ and HBO services to the package.

Nc+ was launched in March 2013 following the merger of the DTH platforms n and Cyfra+.